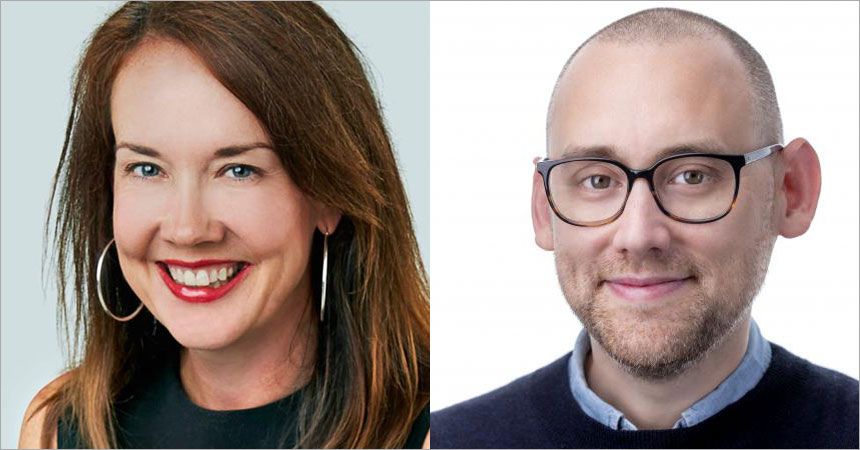 “Perfect is boring. To nurture creativity … you can’t be afraid to fail.”

Named ‘Agency Executive of the Year‘ by Ad Age

After graduating from  Miami Ad School @ Portfolio Center in Atlanta in 1993, Margaret spent her first three years in the industry as an art director at The Richards Group in Dallas. In 1996 she moved to San Francisco and Goodby, where she has remained ever since. She was named Executive Creative Director in 2015 and named to the top creative job—the first person ever to hold the CCO title in the 33-year history of GSP—just a year or so later.

Here’s her great advice on perfecting the creative process, when interviewed by CampaignLive.com:

“Perfect is boring. To nurture creativity that drives innovation, you can’t be afraid to fail.”

Featuring Kevin Bacon as his most obsessive fan—this is one of Margaret’s favorite spots, despite it having, as she says, “Emerged from the worst brief I’ve ever been handed. We were asked to do a demo spot for a product no one really wants. It goes to show you that you can still do great work with a bad brief.”

Menno graduated from  Miami Ad School Hamburg in 2005 and joined Saatchi Saatchi’s New York office. By 2007 he’d been named the Most-Awarded Art Director in the World by Creativity Magazine. In 2008 he was named Creative Director—Head of Art at Y R. Subsequently, he was Executive Creative Director at both DDB and Deutsch.

He was then tapped to become 360i’s Chief Creative Officer and joined the agency in July of 2017.

On some of his favoritie work (that wasn’t his own) Menno had this to say to  TheDrum.com:

“All ads that are timeless … carry impact through thought and art.”

Menno went on to say, “If I can ever make something as amazing as the  Stella Artois Le Sacrifice / Reassuringly Elephants ad by George Prest, Johnny Leathers and Frank Budgen, I will be happy.”

At DDB, Menno’s team developed the “Hashtag Killer” campaign, which skewered the #firstworldproblems social media meme by featuring some of the most absurd complaints of the privileged and clueless.

“I’m looking for a creative team, and I’d much rather hire one from Miami Ad School.”

Start on the path to your success. Learn how to apply.