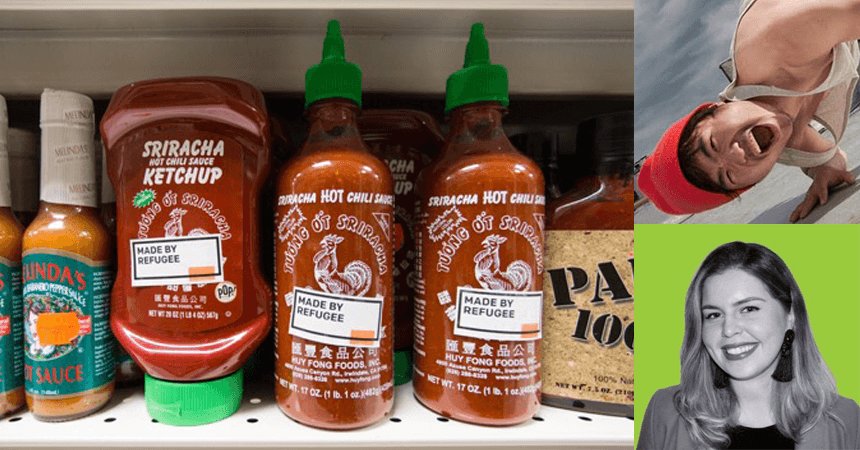 That Really Cool Thing? It Was Made By a Refugee.

One of the joys of being an art director, copywriter, designer or photographer is having the ability to craft messages that can make things better. By using communication that motivates people to change their minds—and their behavior—helping to foster a kinder, more just world.

We need to take the power to do good into our own hands. That’s precisely what recent Miami Ad School New York grad (just last week!) Kien Quan and Miami Ad School Europe student Jillian Young (on Quarter Away in New York) did when they created “Made By Refugee.” This guerrilla campaign spotlights the many contributions refugees from across the globe have made to our shared culture. 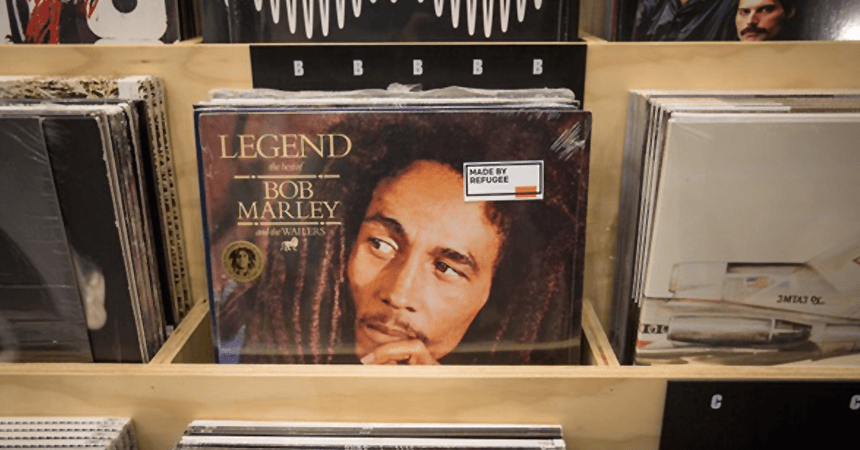 Recognized by Creativity Magazine as an Editor’s Pick, “Made by Refugee’s” powerful message is conveyed in an elegantly simple way. Kien and Jillian went around local stores in New York and placed stickers on products that are the work of men and women who found refuge—and opportunity—in their adopted land. The effort was supported by wild postings on walls throughout the city as well as a campaign Facebook page.

Creativity quotes Kien: “This inspiration came from one of my Facebook rants. Reading up on the fact that refugees have always been unwelcome throughout history, I realized that if Vietnamese refugees did not make it over in the 1970s, we would not have the privilege to rave about today’s newest craze, Sriracha. Afterwards, my partner and I just expanded the idea into many more examples.”

You’re invited to get in on the action. Download and print a sticker sheet and start labeling refugee products. You see, the power to change things is in your hands too.

Creativity can change the world—why not make a change of your own? Apply Now!